NCB ARCHITETTURA is a Milan-based design studio founded by Riccardo Emanuele and Samuel Balasso. The studio strongly promotes the enhancement of Italian design and product culture, following in the footsteps of the great masters while respecting the social, economic and cultural role assumed by design and architecture.

The studio's projects include renovations both of hospitality (Relais Histò in Taranto and Masseria Le Fabriche in Maruggio) and heritage buildings (Palazzo Molin del Cuoridoro in Venice), as well as interiors and gardens design (Palazzo Telesio, Marè Resort in Trani, Villa Ragosia in Erice, Casafaro in Favignana, apartments in Prague and Milan), leisure facilities (Forte Village in Cagliari) and restaurants. They are currently working on sites such as the former prison in San Gimignano, the Ex-Tabacchi Orientali in Lecce, and the Corillo farm complex in Galatone.

Since 2013, Emanuele and Balasso have been in charge of the artistic direction of the Scene Mediterranee project for the promotion of Italian craftsmanship and artistic excellence.

Samuel Balasso (1968)
Architect graduated from the Milan Politecnico and specialised in Interior Design. Collaborator at Studio Aldo Rossi (now Arassociati), designer for B&B Contract and Bulthaup. In 2002 he joined the studio NCB Architettura.

Riccardo Emanuele (1970)
Architect trained at Milan Politecnico and ETSA in Valladolid, with a Master's degree in Applied Ergonomics. He has received several mentions in design competitions. He has academic research experience in London and Milan and has worked in the field since 1998. He is the FAI (Fondo Ambiente Italiano, National Trust of Italy) representative for the Milan delegation. 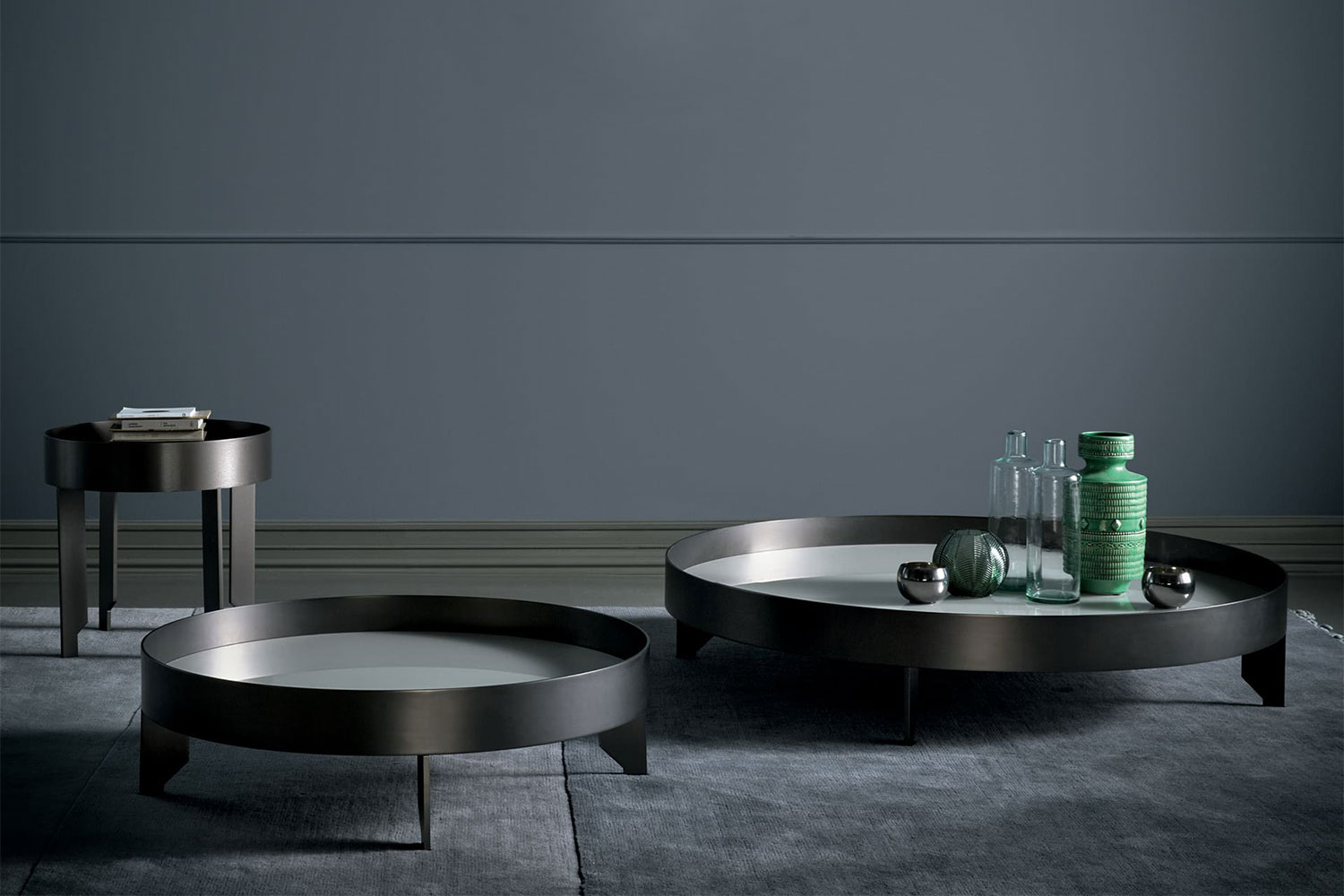