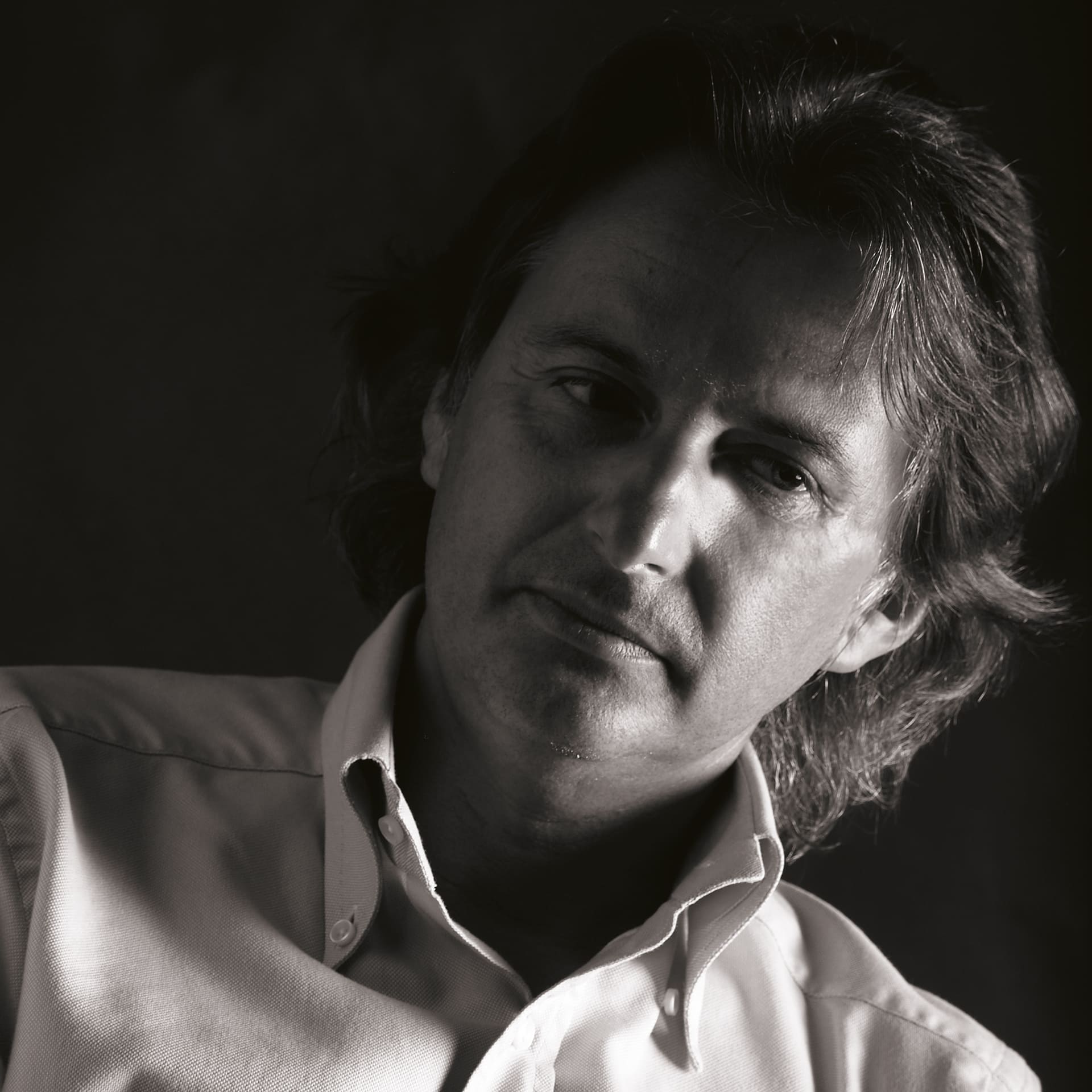 Danilo Bonfanti graduated from the Milan Politecnico on 9 July 1979. After gaining experience in the studios of Federico Bergonzi and Walter Scaramuzza, he began working as a freelance interior designer alongside architect Francesco Nale. He took part in projects by Oma, Mimo and Linea Italia.

Over the years he continued to work freelance establishing a long lasting bond with Bodema, for which he designed and developed convertible products in synergy with the company Stema Meccanismi. His design of the Colibrì product, which received a special mention at the Young & Design competition in 1991, is an important achievement.

Bonfanti's studio has developed also thanks to the contribution of designer Gabriele Moscatelli, with whom he established collaborations for several companies in the furniture industry: Nespoli, Habitat Italiana, Gallotti & Radice, Seven, Mobilcrab, Brianform, Biba Salotti, Pacini & Cappellini, Zani. For some of these brands, he has also worked as Art Director. 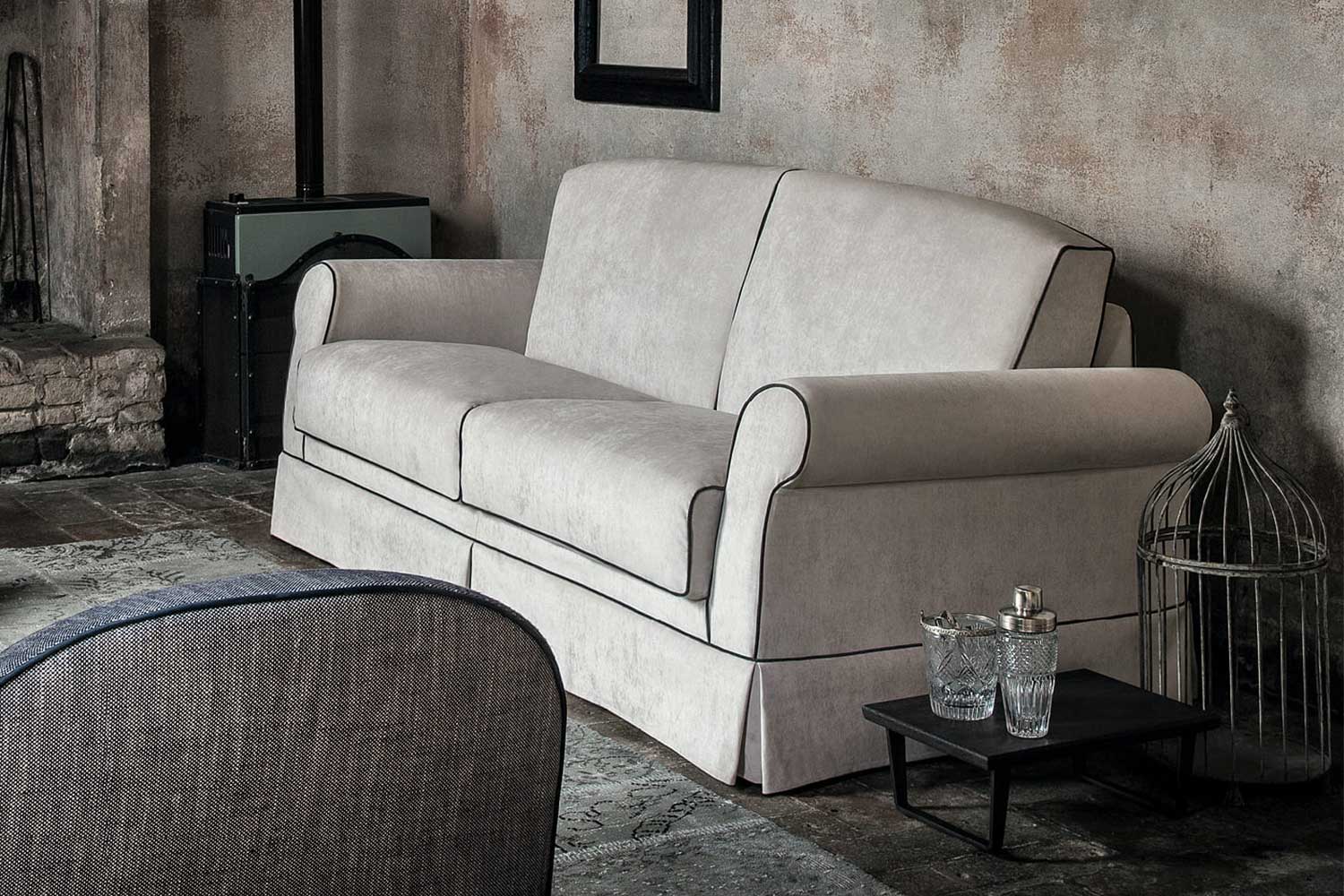 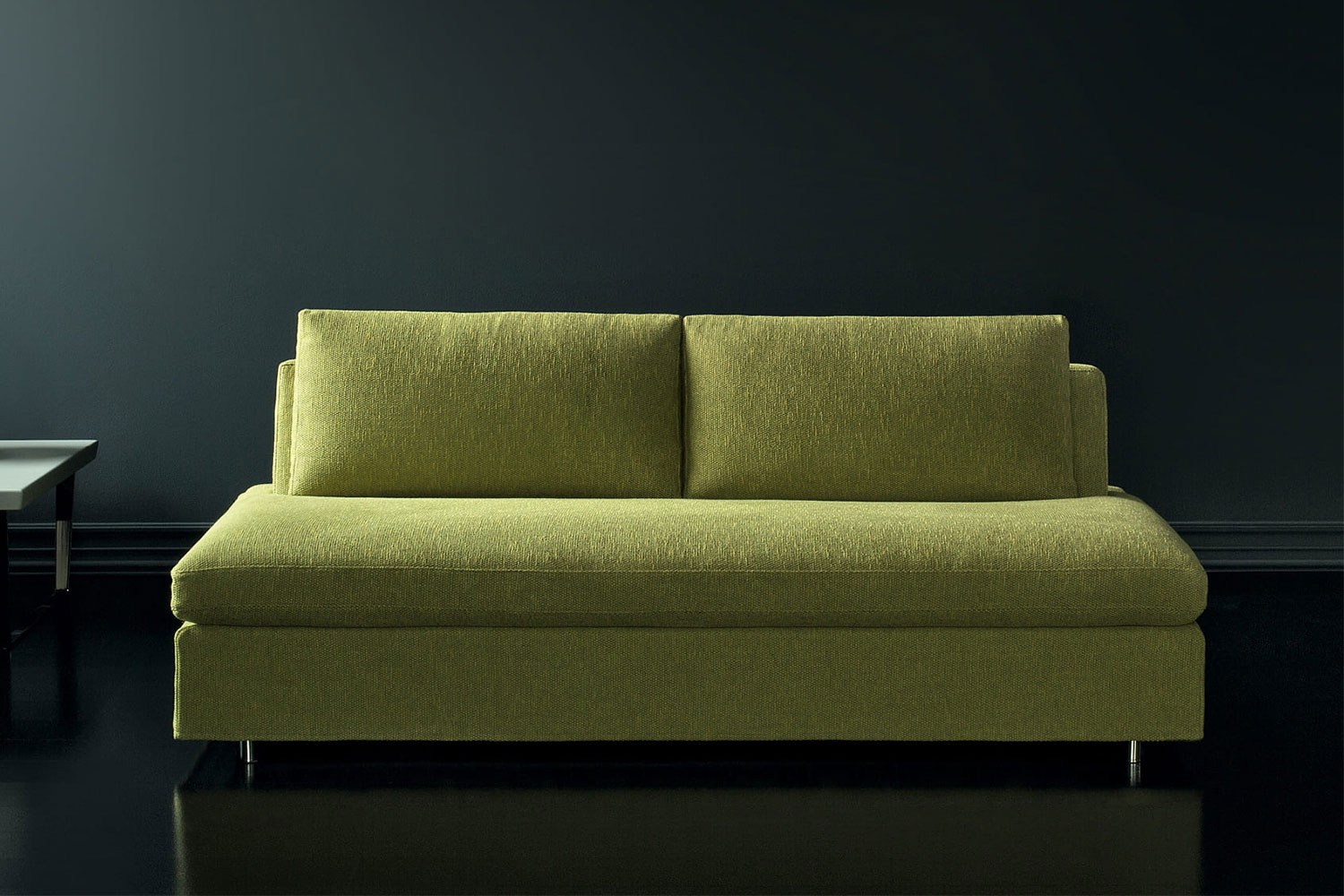 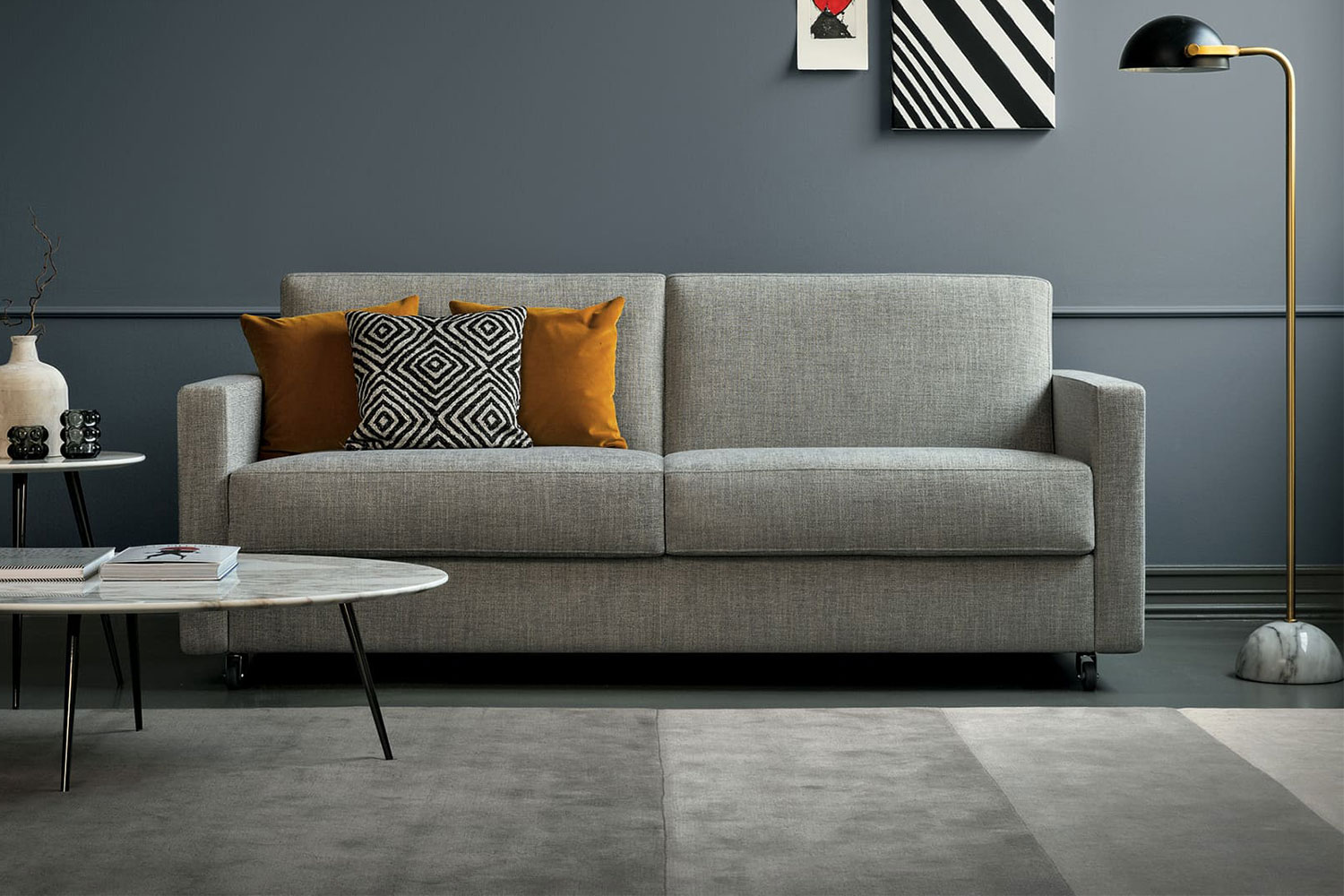 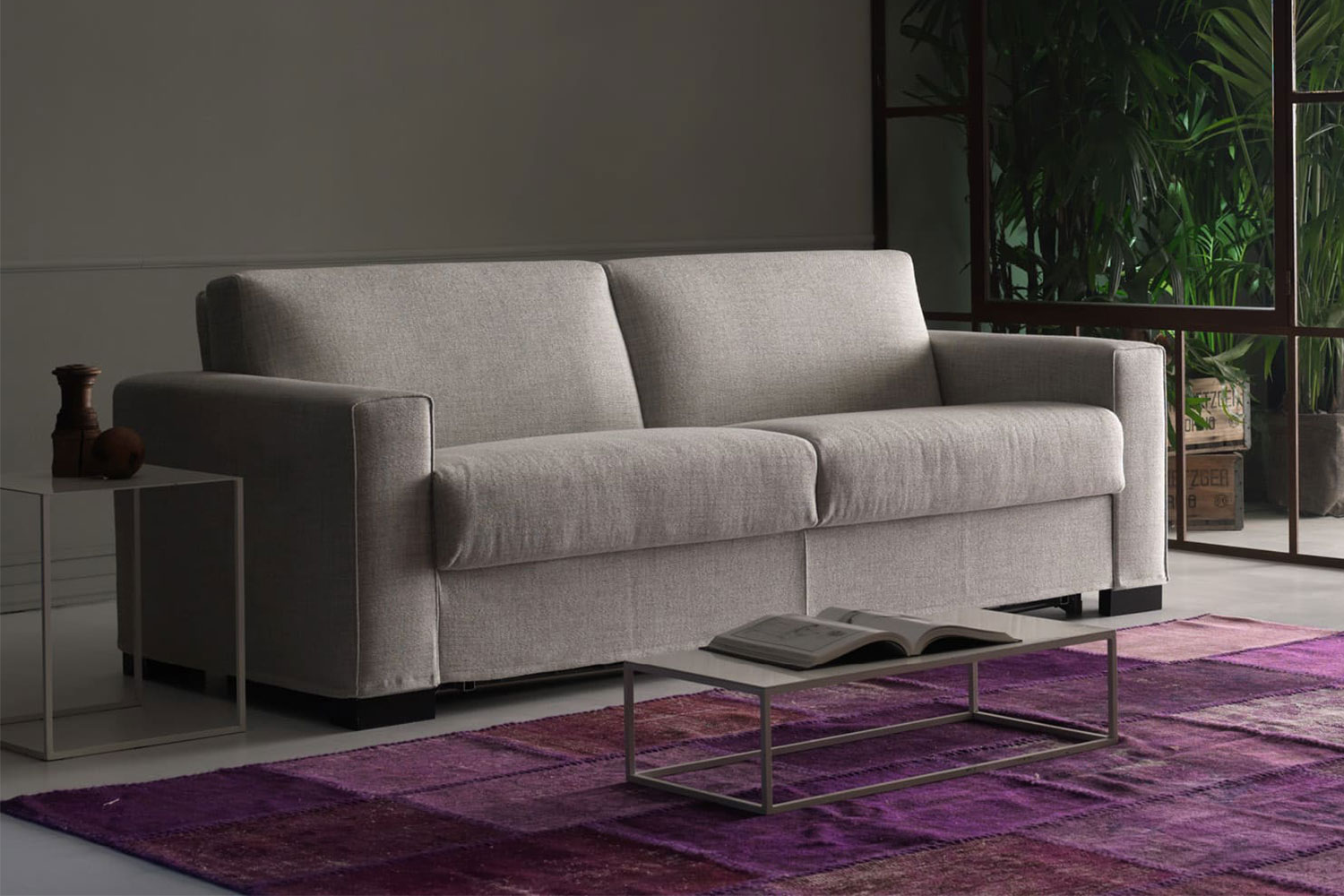 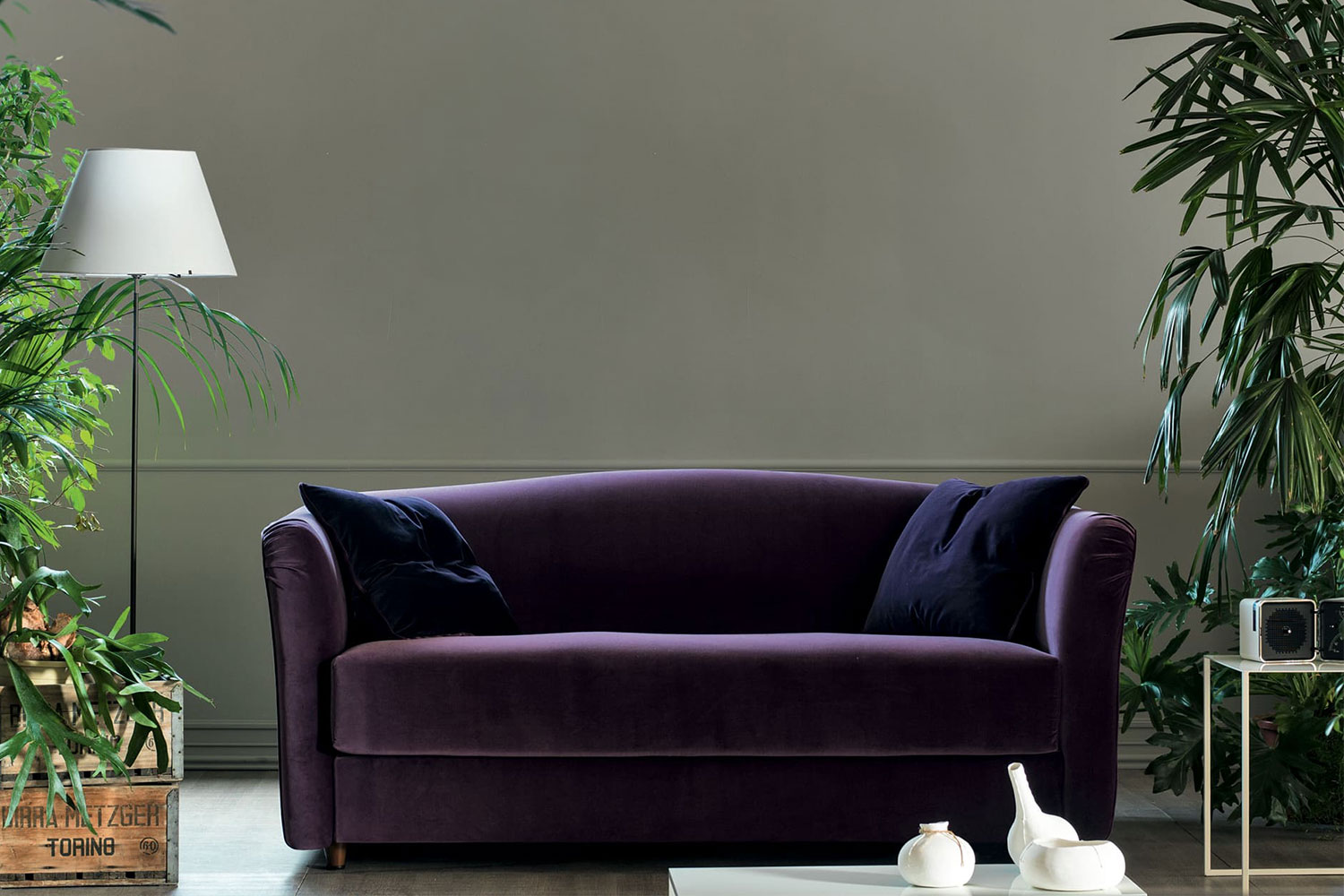