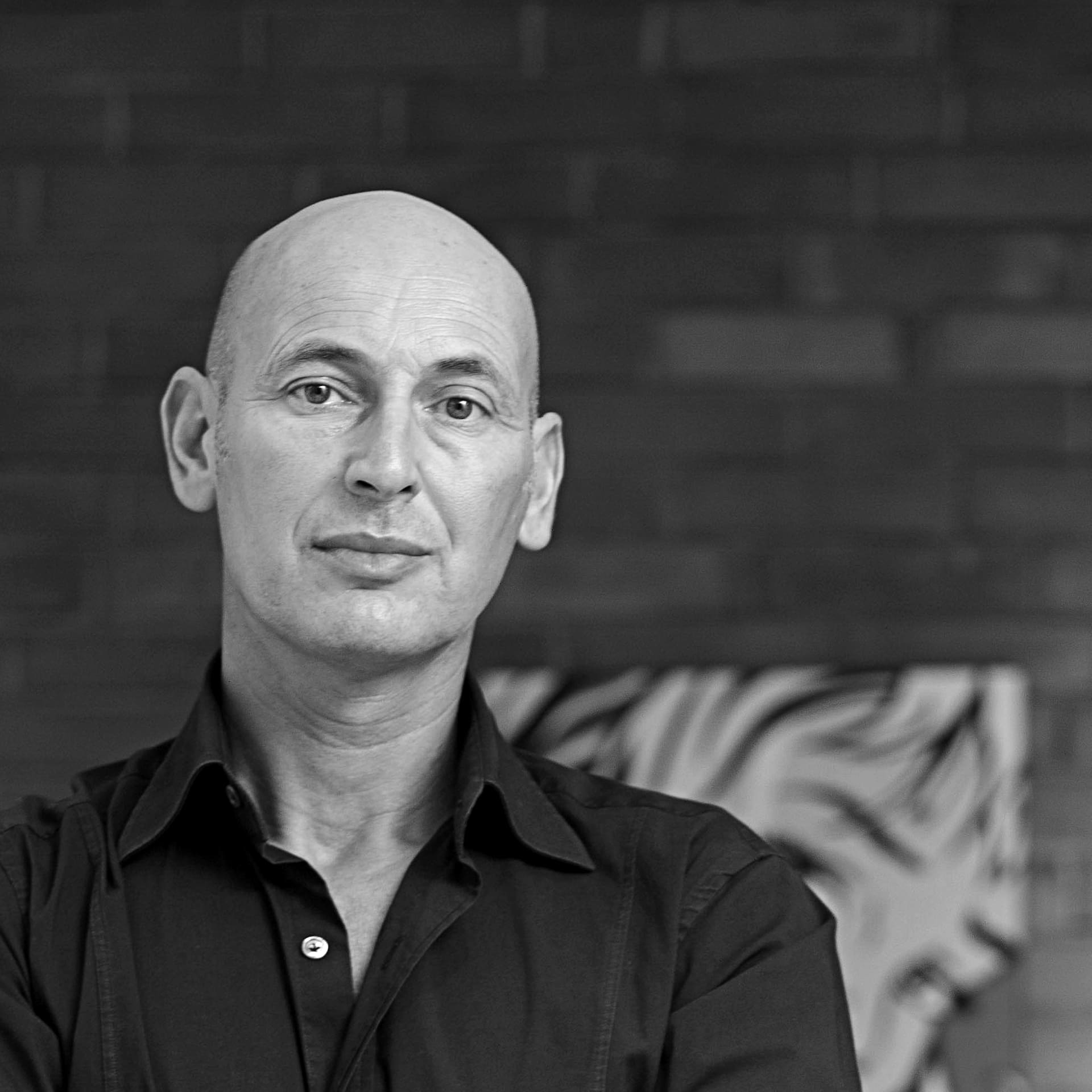 Adriano Castiglioni began his career in 1978 as an apprentice in the architectural firm L.T.D. Designer. In 1981 he graduated from the State Institute of Art in Cantù and a year later he began working with the company M.Z. Mobili in Cesano Maderno, a town north of Milan.

His first real contact with the reality of production and quality industrial design, the experience with M.Z. Mobili allowed him to work with architects of the calibre of Cesare Testa, Angelo Mangiarotti, Francesco Nale and Giovanni Offredi.

In 1991, Castiglioni graduated from the Faculty of Architecture at the Milan Politecnico and from the following year he worked with the Imel company in Arosio. Since 1998, he has been in charge of its art direction, working with architects Gianni Bruni, Rodolfo Dordoni, Ferruccio Laviani and Tito Agnoli.

In 1999 he began working with the sofa and convertible sofa manufacturer Milano Bedding. 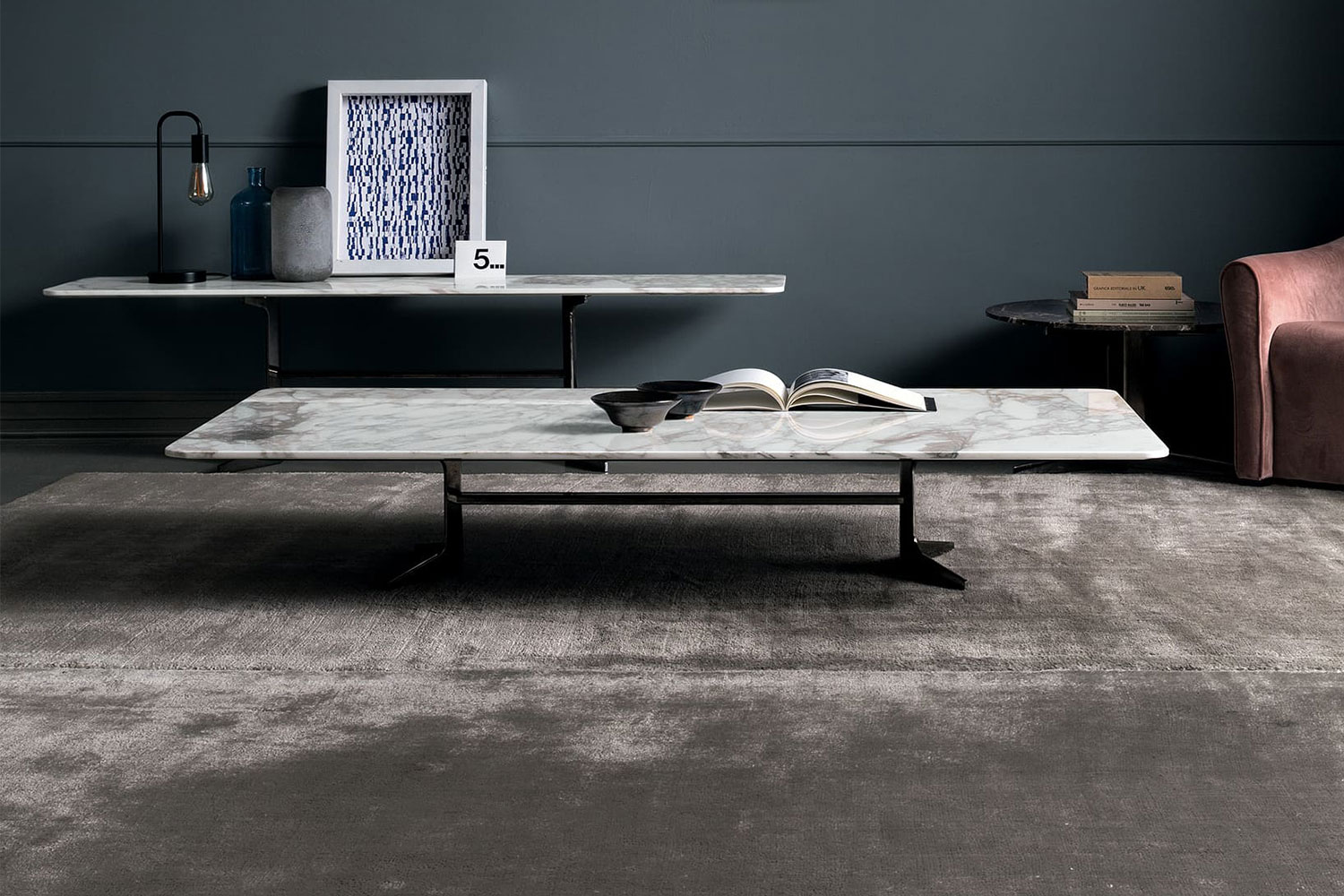 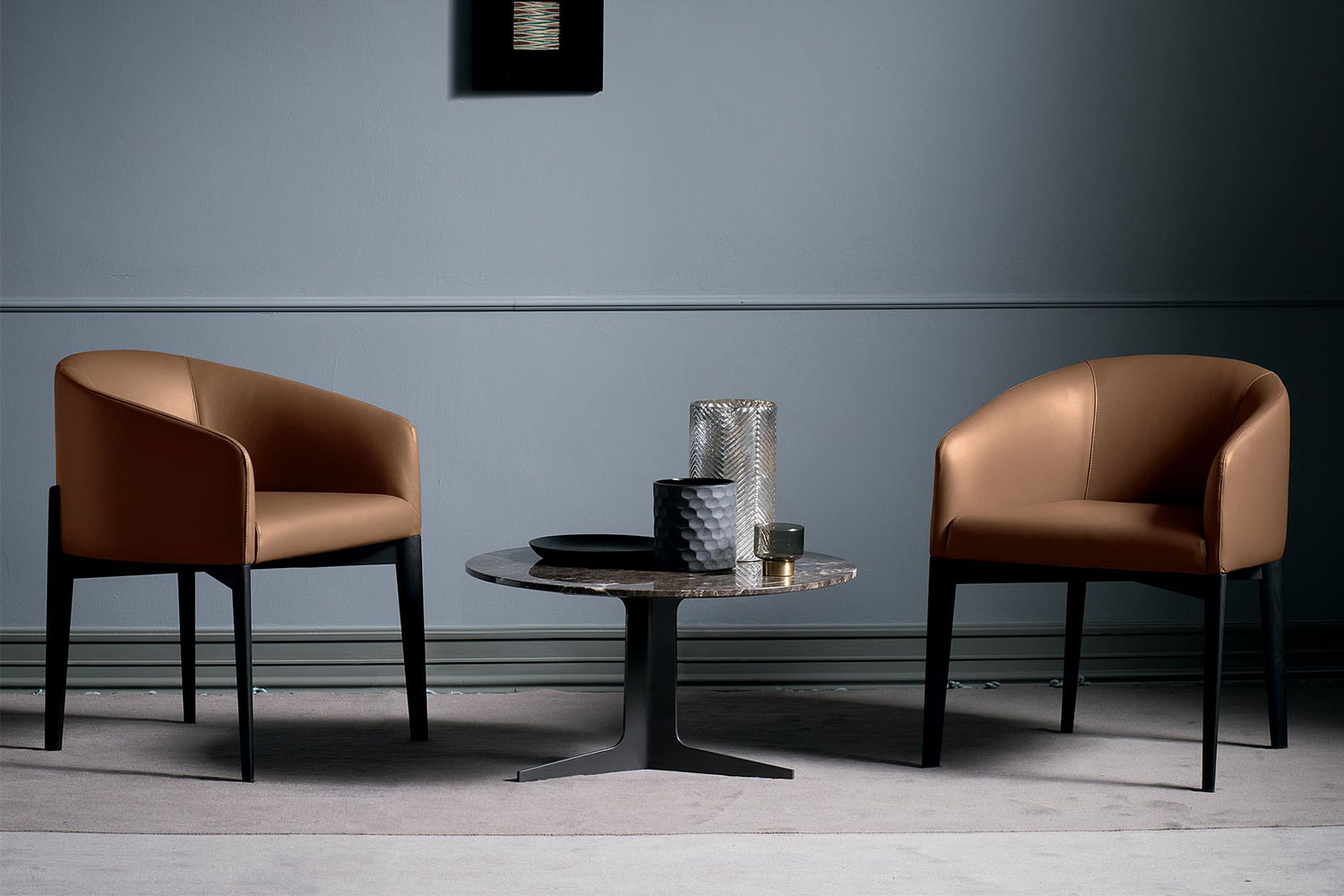 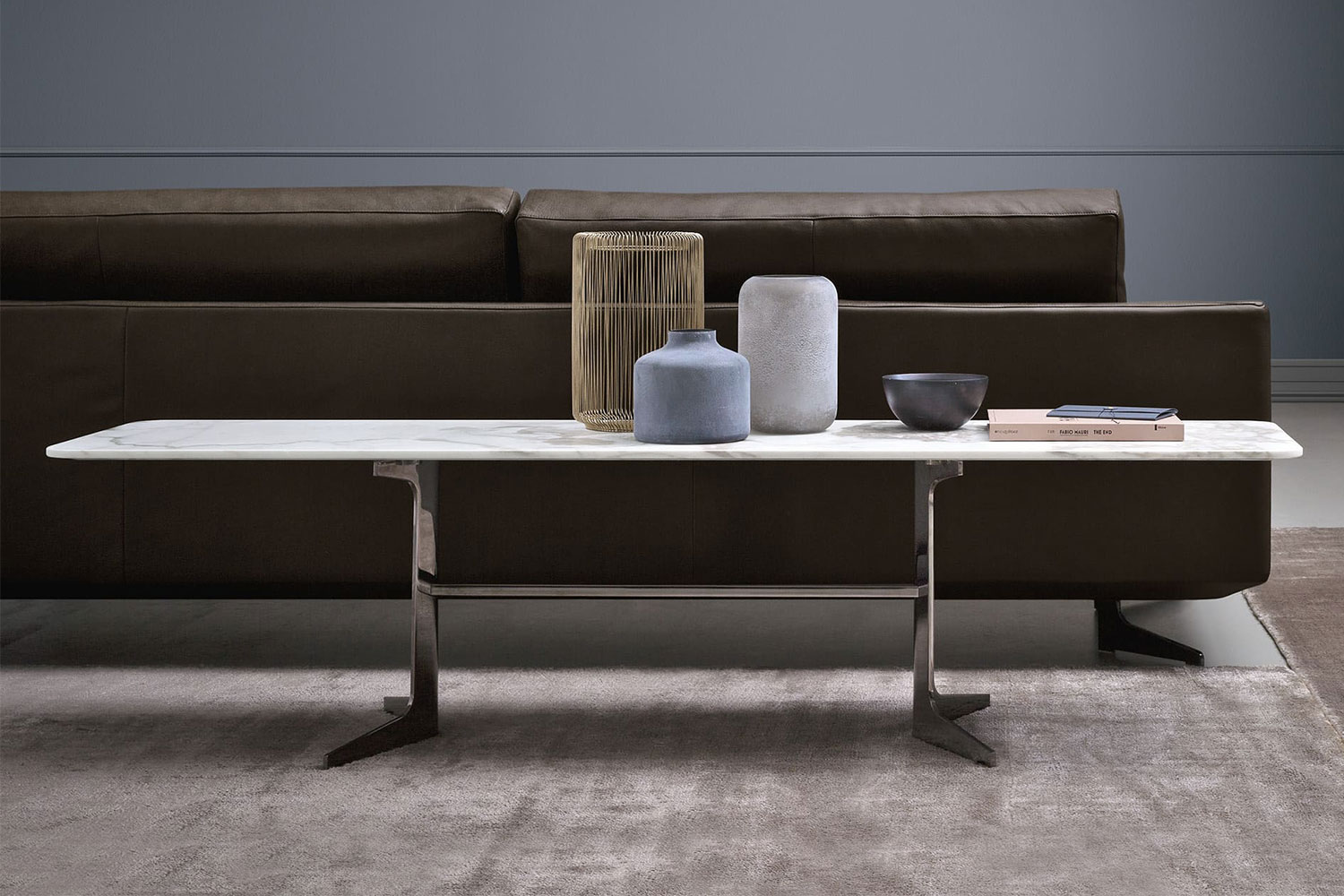 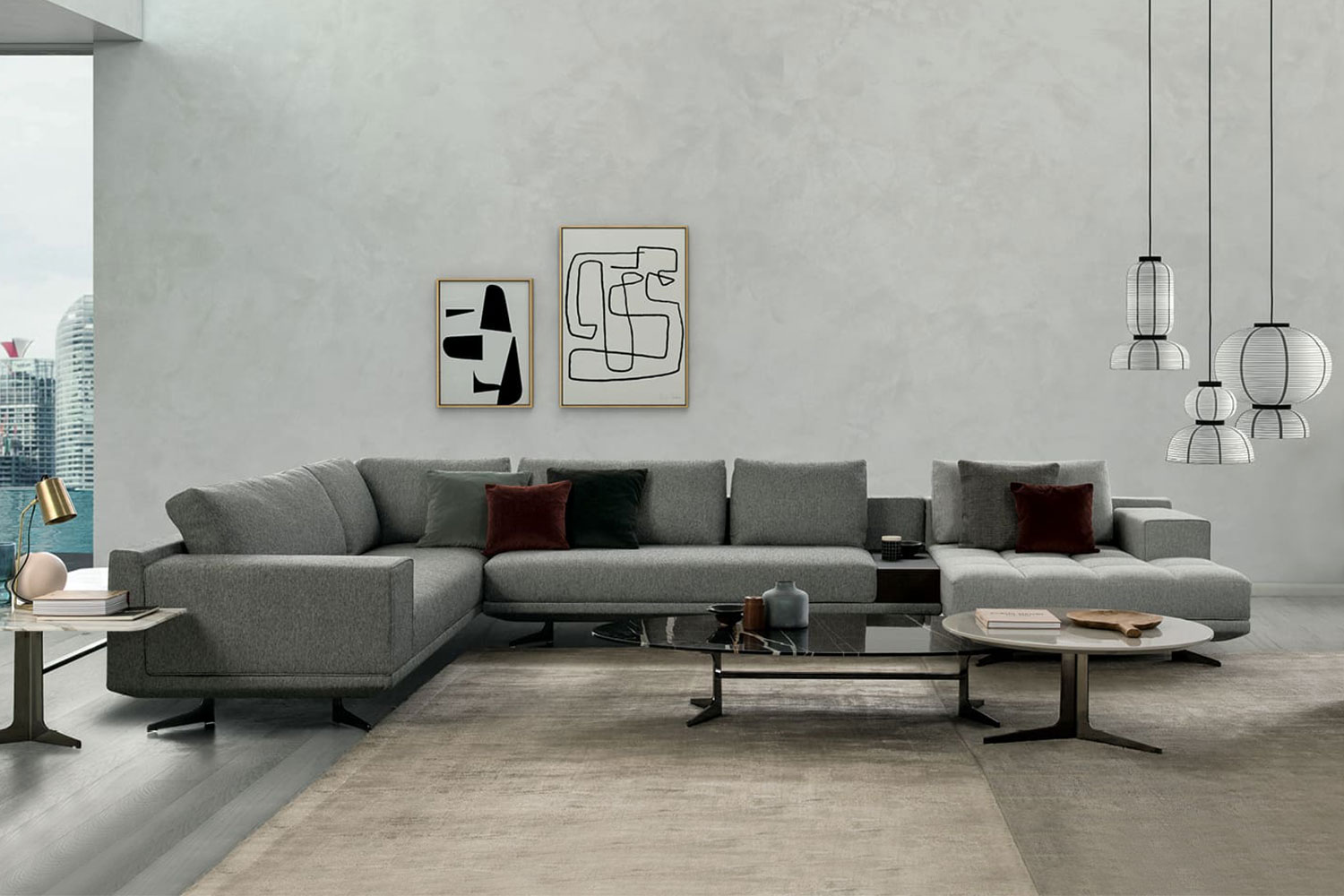 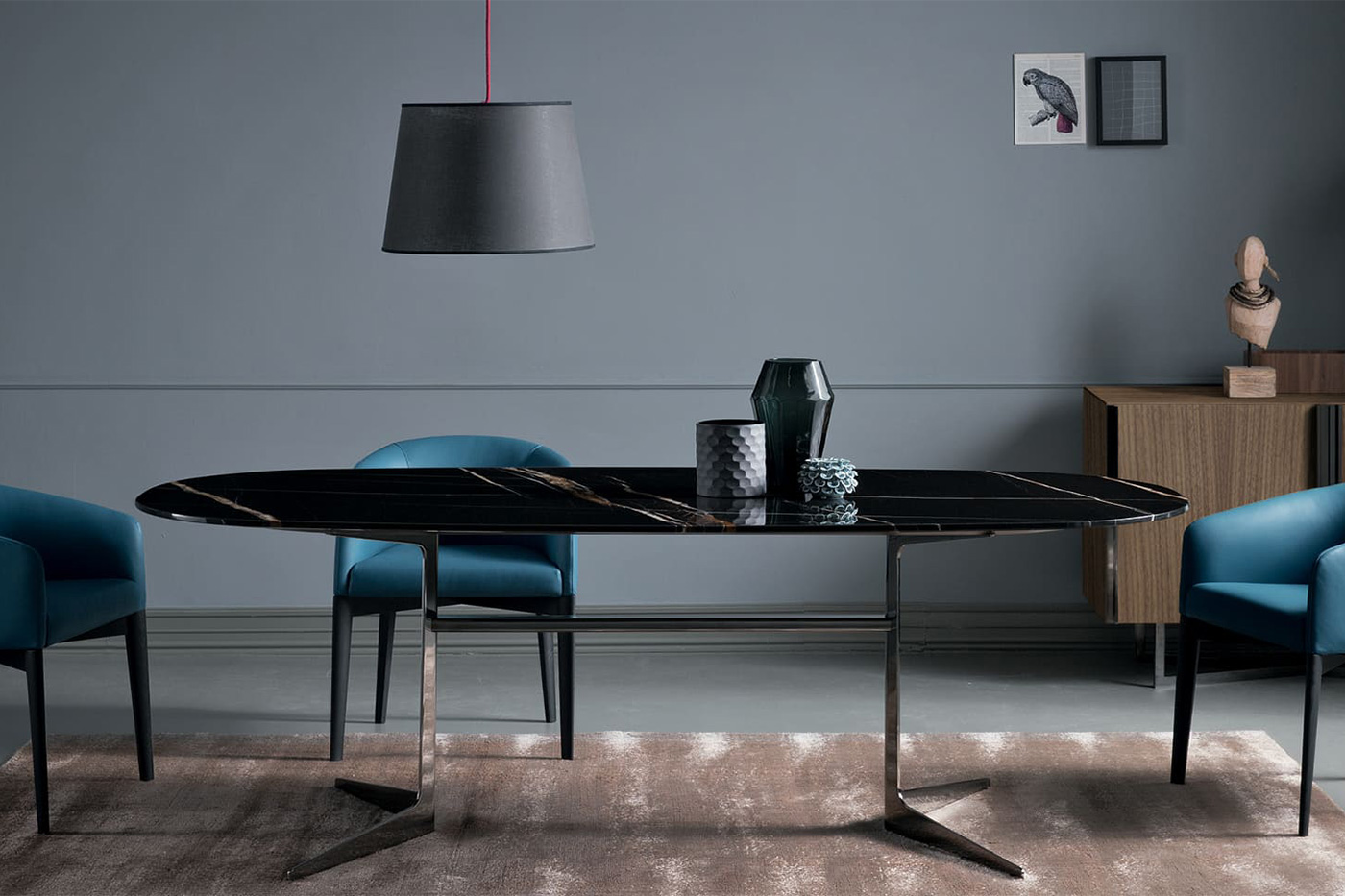 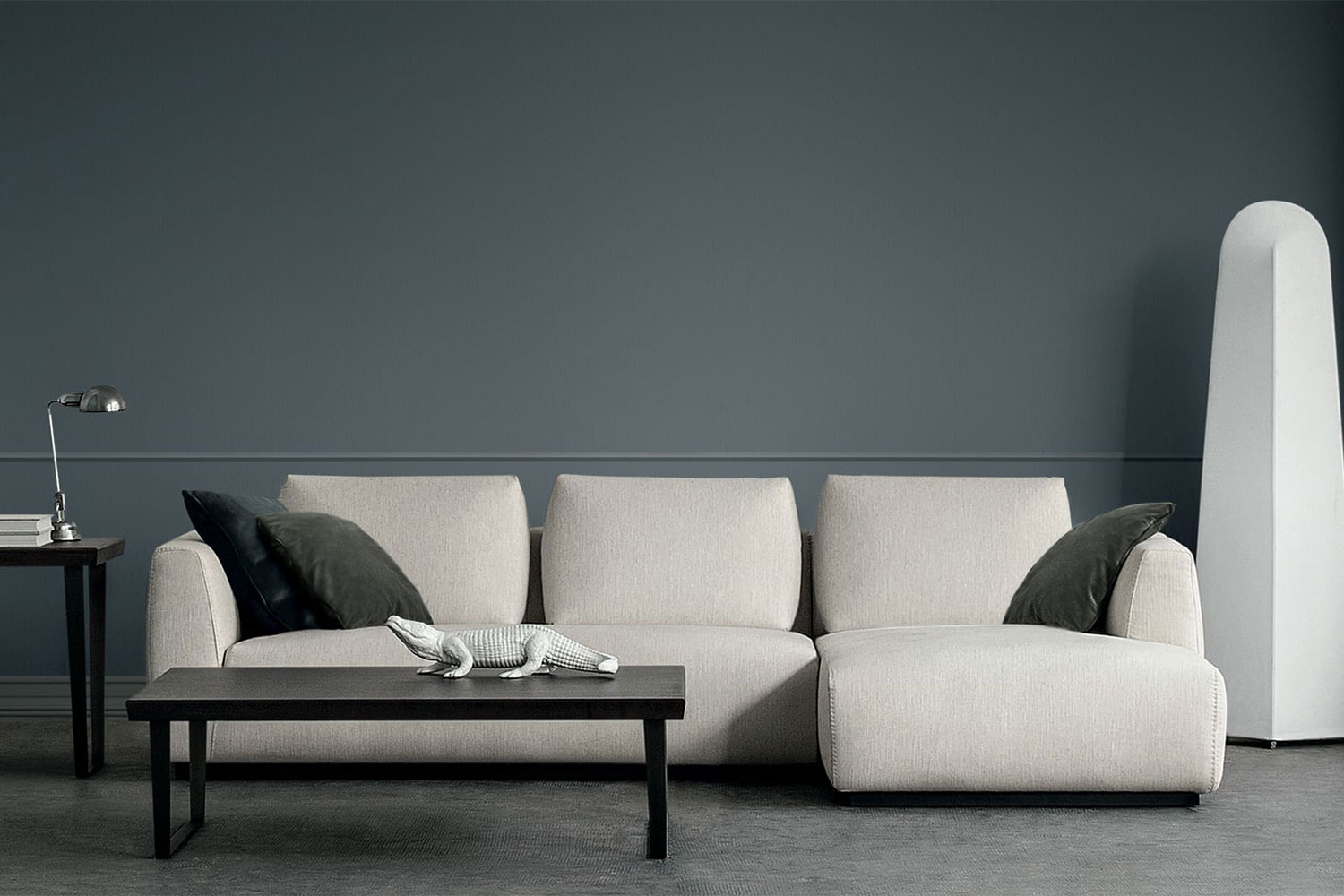