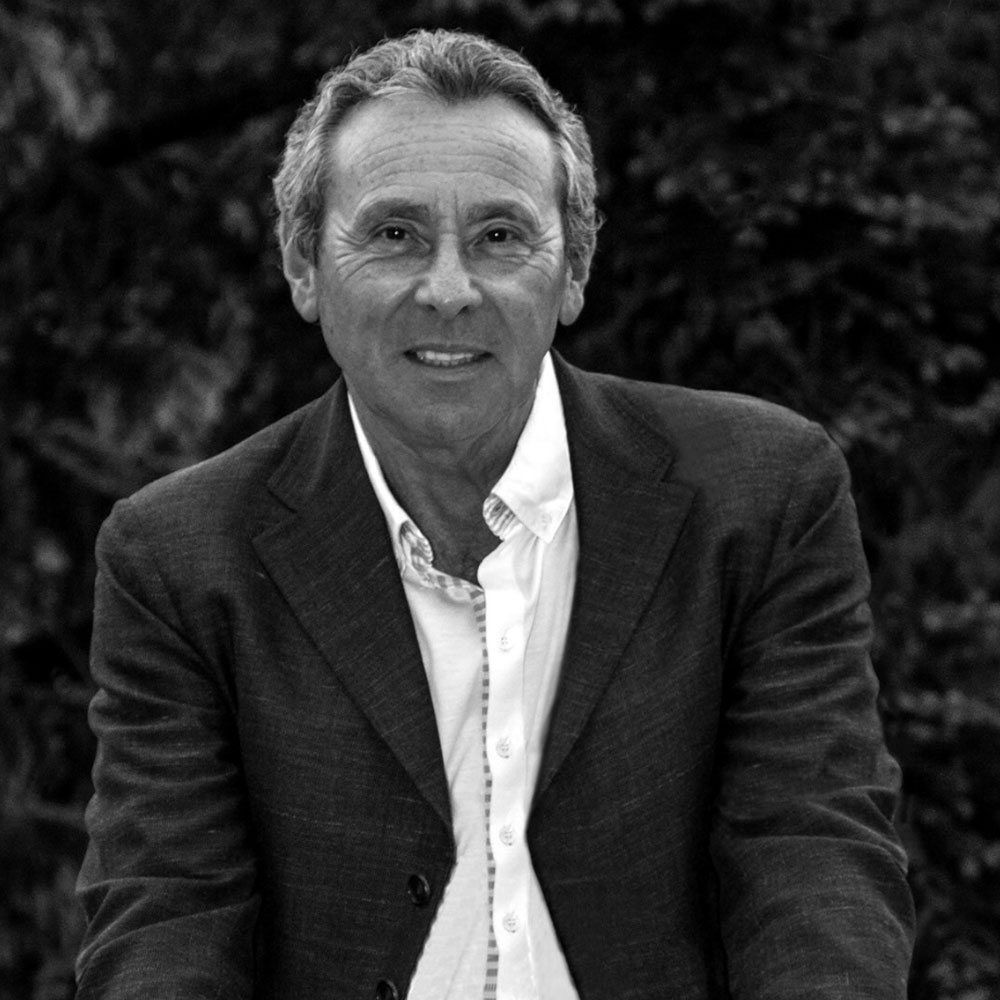 Graduated from the Art Institute of Cantù, he began his experience as a designer in 1968 working with Giorgetti S.p.A. later becoming the director of their Research Centre.

The collaboration with Giorgetti continued until 2006, when Asnago began working as a freelance designer and creative consultant. After 5 years, in 2011, he resumed his partnership with the Brianza-based company designing for them the Mobius collection.

Years of experience have made Umberto Asnago a multifaceted character, capable of dealing with the changes and challenges that new trends impose. Proof of this are his numerous collaborations with leading furniture and fashion companies, for which he has designed showrooms and ateliers. 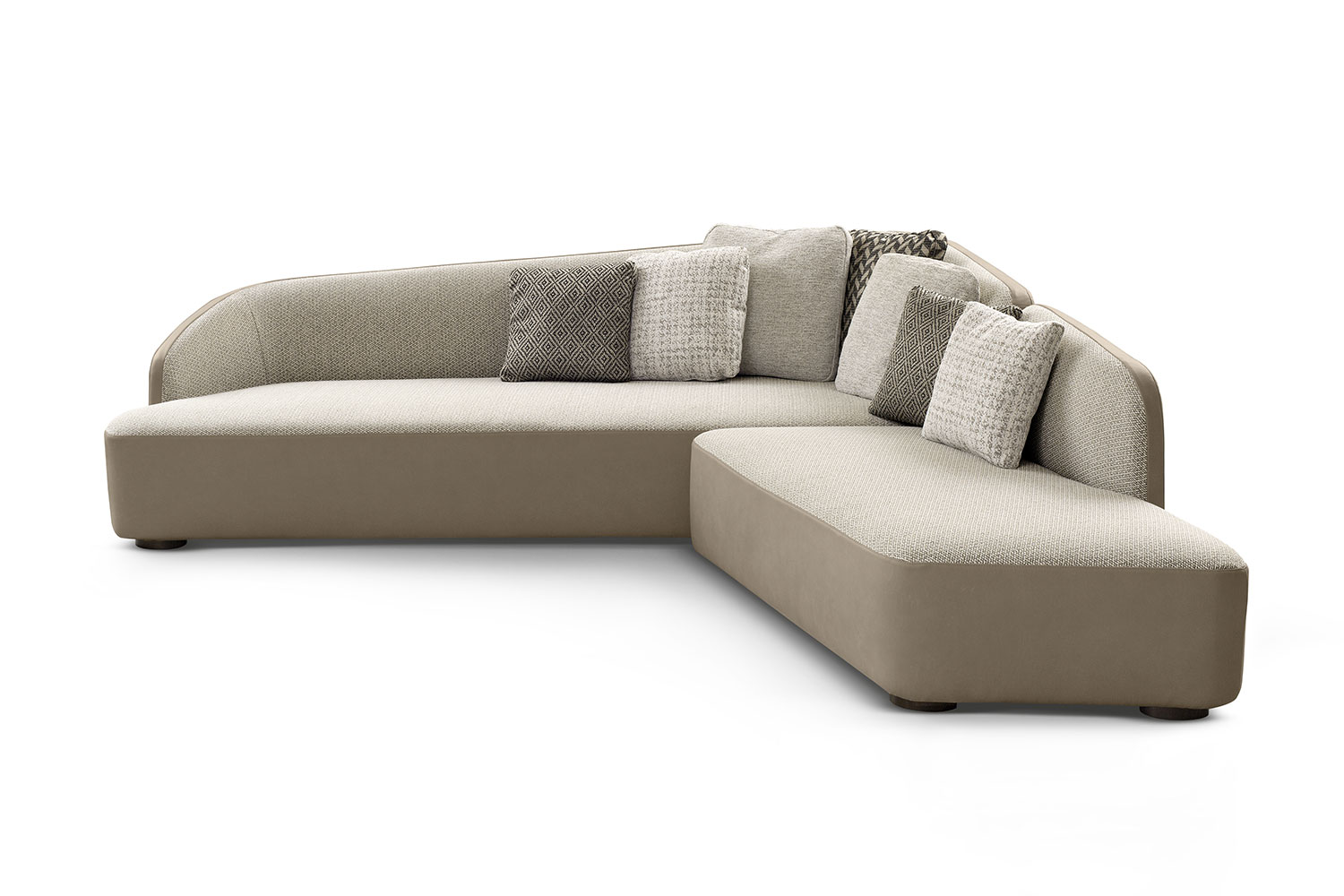